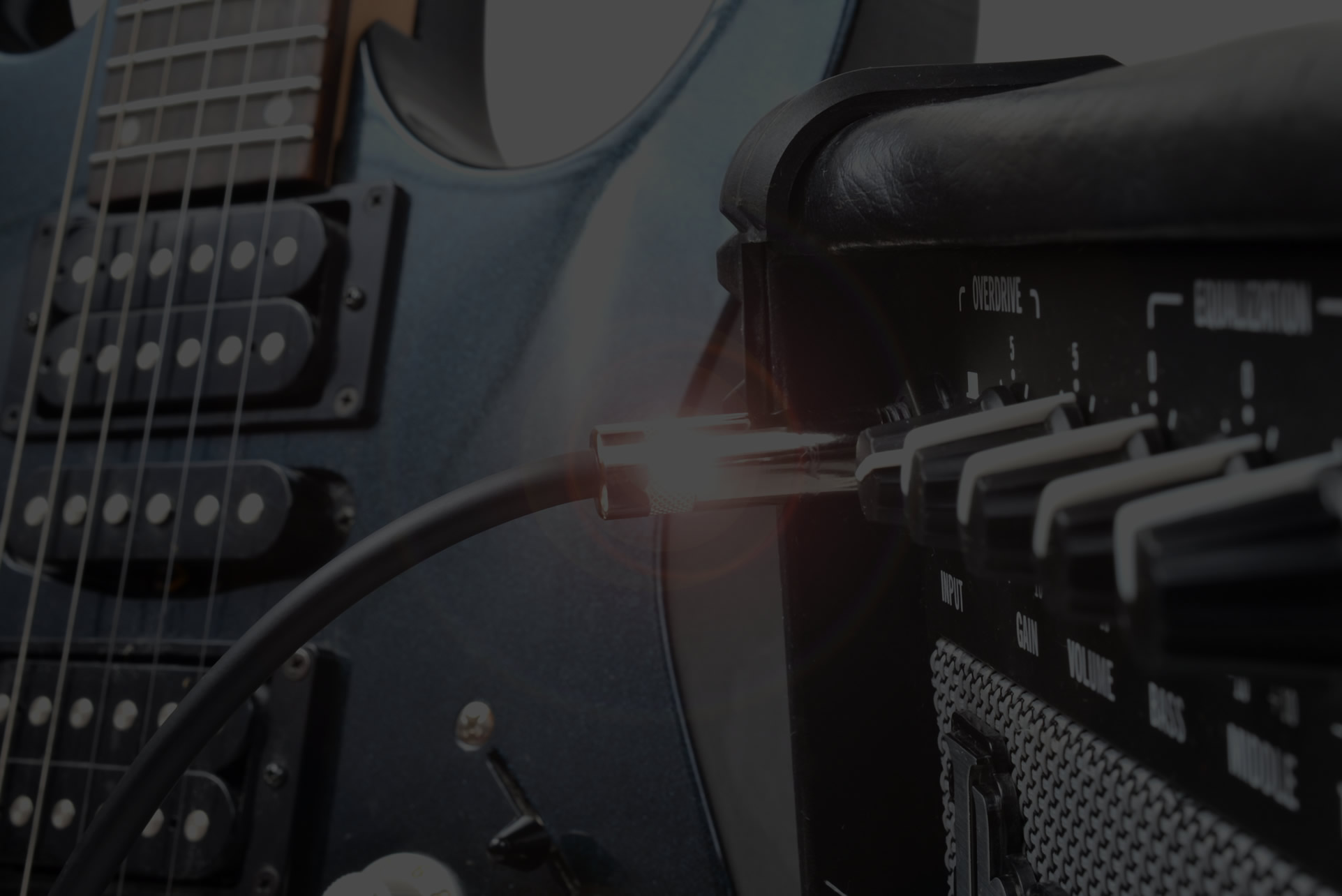 The quality and and craftsmanship you may remember from our name of old still exists today.

Photo Collage of The Hamiltone Guitar

Stevie’s Hamiltone guitar, a.k.a. “Main” or “the Couldn’t Stand the Weather guitar,” is easily the most recognizable of his guitars after Number One. Stevie appeared with “Main” on several magazine covers, and of course the CSTW video and countless stage appearances. From the day he received it from Jim Hamilton on April 29, 1984, it remained one of Stevie’s primary stage guitars.

The Hamiltone was a gift from Billy Gibbons of ZZ Top. It was first ordered in 1979, but Billy asked that the project be put on hold until some other guitars were made for him. It ended up being five years before Billy finally had Jim make Stevie’s guitar. The original plan was for the neck inlay to read “Stevie Vaughan,” but by 1984 Stevie had started using his full name.

Jim recalls that Stevie was so happy with the guitar that he took it straight from the case to the stage and played it that night at Springfest on the campus of the University of Buffalo, New York.

In 2019 we brought our 3 trade names together under one website roof.  Hamiltone, Stratotone and Old Kraftsman so that the best of all 3 products could be easily found.

Kustom Classic Guitar is our website that brings the best in class of electric guitars into one place.  Our brands of Hamiltone, Stratotone and Old Kraftsman have seen great action on stage for music fans everywhere.  If you are a musician that loves to play – consider some of the best names in the industry for electric guitars.  We look forward to helping you find your next musical masterpiece. 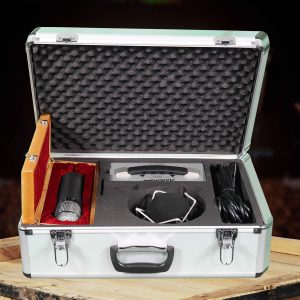 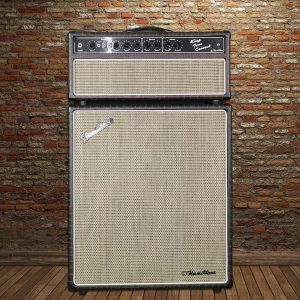 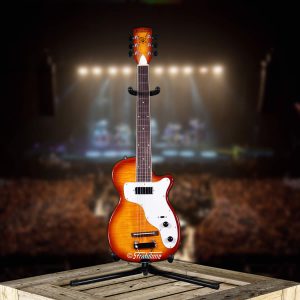 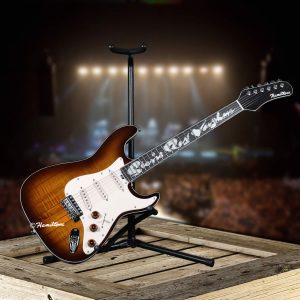 You're looking for a vintage feel & sound. Our hand made guitars and amps give you that expected feel and sound from the 50's you've heard about or experienced.

If you find a guitar or amp that you like, we can ship all over USA as well as overseas. It takes 3-5 business days for package to be delivered right to your doors within the US.

All our guitars are handmade and fabricated offering you the best and most unique look and feel to your guitar that is available.